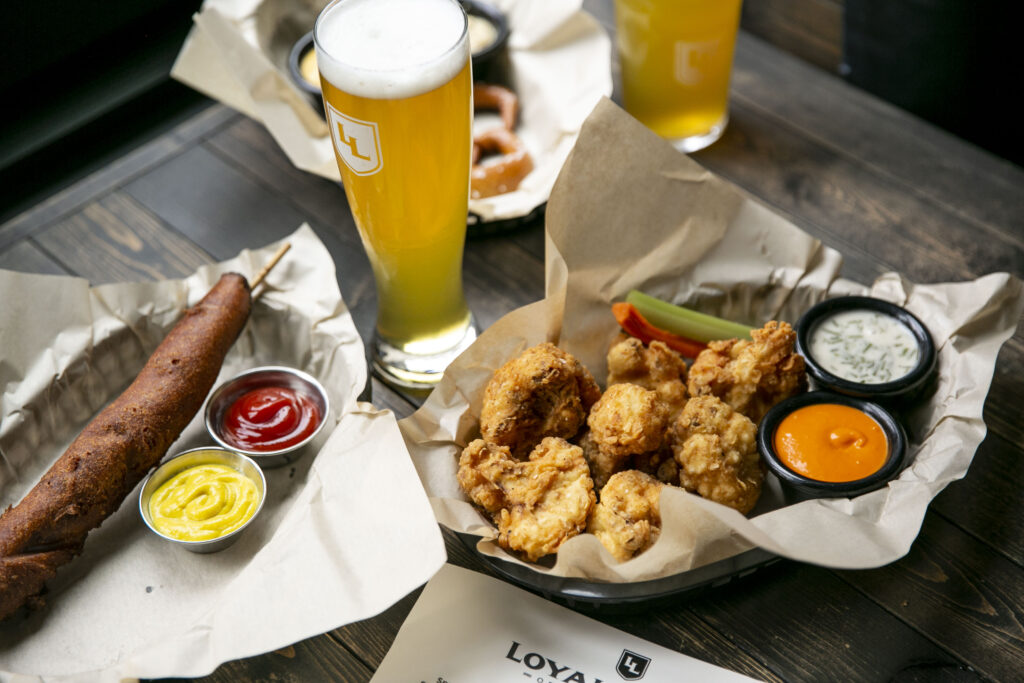 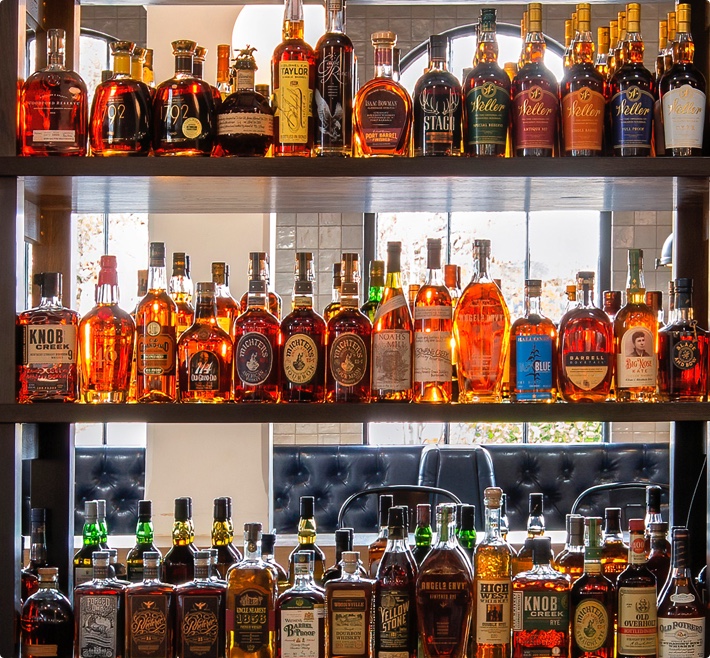 Breaking the Rules, Presented by Day One Distribution

Loyal Legion only serves Oregon beer – until now. We are officially BREAKING THE RULES for this showcase in partnership with Day One Distribution, which focuses on high quality craft beer.

Day One Distribution was launched in the summer of 2016 by craft beer veteran, Robby Roda. The initial focus was to supply in-demand small specialty craft beer from Southern California into the booming craft beer industry of Portland, Oregon. Roda has now expanded into distributing craft beers from around the USA into Portland.

All our TVs at both locations will be tuned in to watch the game, and we’ll have special beers on tap for both team. Pull up a bar stool or cozy up in a booth with your buddies.

Enjoy Space Brontosaurus IPA, a new collaboration beer from Gigantic Brewing and Ecliptic Brewing.  We’ll be featuring this special brew, plus a showcase of eight additional beers from both breweries!

Our friends at Swift Cider and Everybody’s Brewing are taking over 16 taps at Loyal Legion SE PDX!

Meet the brewer teams on Thursday, February 23rd between 5-8pm.

A portion of the proceeds from this event will go to the Portland Audubon, in honor of Portland’s Vaux Swifts, Swift Cider’s namesake.

Vaux Swifts flock to Portland each harvest season by the thousands to roost inside old brick chimneys on their annual migration. Locals convene to toast the birds as they dive into one particular chimney at sunset. The swifts inspire Swift Cider’s natural process and challenge them to create remarkable ciders for the whole flock. 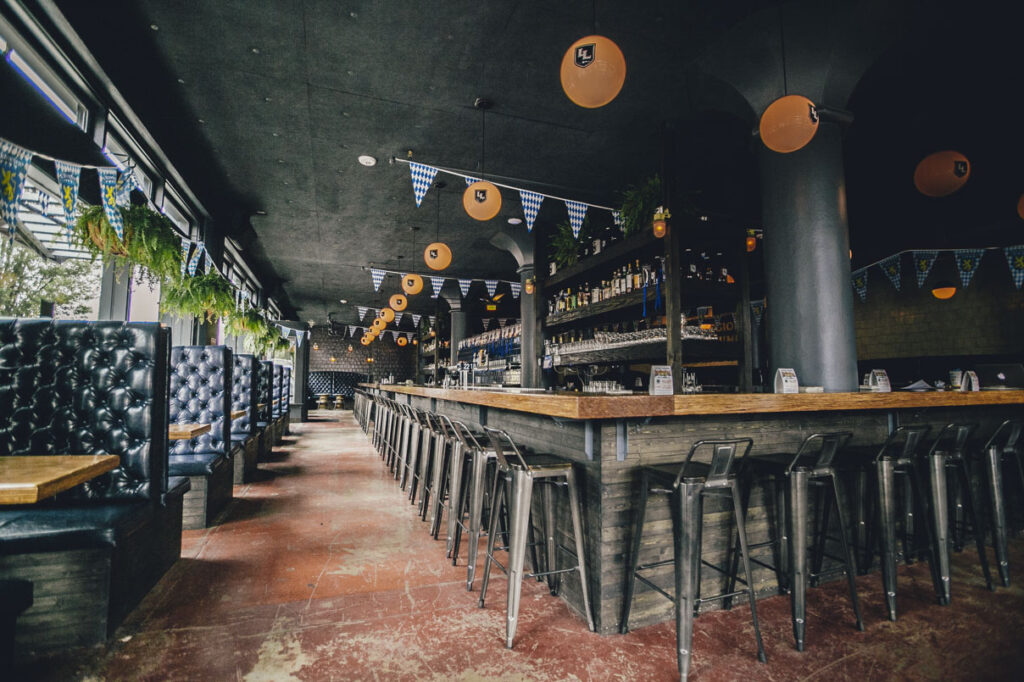